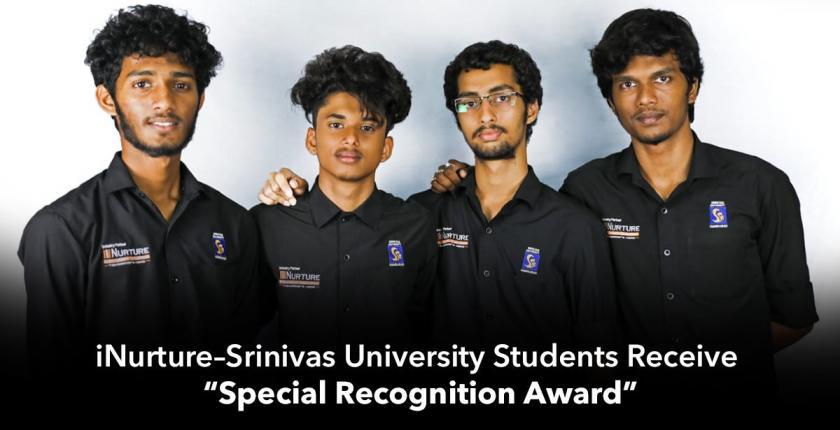 It has been a delightful start to the year with four of our students winning the National-level “Special Recognition Award” at the “Community Radio Video Challenge” organized by CEMCA (Commonwealth Educational Media Centre for Asia) in collaboration with Department of Journalism and Mass Communication (DJMC), Babasaheb Bhimrao Ambedkar University (BBAU), Lucknow, and United Nations Educational, Scientific and Cultural Organization (UNESCO).

The theme for this year was “Community Radio for Climate Action.”

You can view the award-winning film below.

This feat was also covered in publications such as Daily Hunt, Daiji World Media, and Udayavani Online (English Edition).